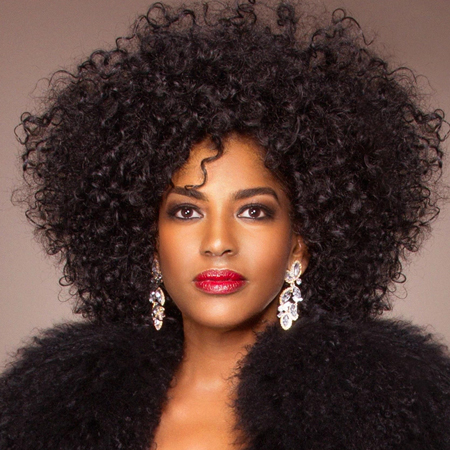 Native Detroiter KIMMIE HORNE and descendant of the legendary Movie Star and Songstress, Lena Horne and niece of Cleveland Horne of Motown’s Fantastic Four, won the coveted Detroit Black Music Awards ‘Best Jazz Artist’ award! Kimmie Horne dazzled a full house at Bert’s Theater on Sunday night, October 11th 2009, when she performed at the Black Music Award ceremony with Motown musicians from the Spinners, Miracles and Funk Brothers Bands. She was awarded the desirable ‘Best Jazz Singer’ honor. Kimmie is an Internationally Acclaimed, Performer and Recording Artist! Having been a featured performer at the prestigious Bellagio Casino Resort and also engaged at the luxurious Venetian Casino and Resort, Kimmie became one of the most sought after entertainers in the United States. She is a frequent visitor to Japan, entertaining multitudes of adoring fans in Kyoto, Tokyo, Yokohama, Kobe, Osaka and Nagoya. Recently, she performed in concert in Toronto and Montreal, Canada and has a concert scheduled for Puerto Rico in January 2010. Kimmie represented the United States in the prestigious ‘Legends of Jazz in Jamaica’ and has been requested to perform before scores of Prime Ministers and other international dignitaries. Kimmie has an ongoing relationship with the Ovation and Infinity Yacht Charters and spends most of the summer performing on Cruise Ships! She has maintained a long term relationship with such major sponsors as Anhueser-Busch and Michigan First Credit Union, resulting in performance opportunities at public and private functions all over the United States. Kimmie humbly accepted her award from Motown’s Vandellas, at a star-studded event, stating that she is, ‘truly honored to be recognized for all of her hard work and her firm commitment to jazz.’ Kimmie also recently released her new Big Band CD entitled: ‘Loving This Jazz’ and received rave reviews.